At low pressures (up to about 150 PSI), these Proportion valves operate as a simple hydraulic through coupling with a 1:1 inlet to outlet pressure flow rate. The various lines coming off from the 45 degree line shown in the below chart that once a certain pressure is reached, with a further increase in line pressure (i.e. more braking) the Proportion valve starts to operate and a further increase in line pressure results in a reduced flow rate of 60% from inlet to outlet from that point onwards. 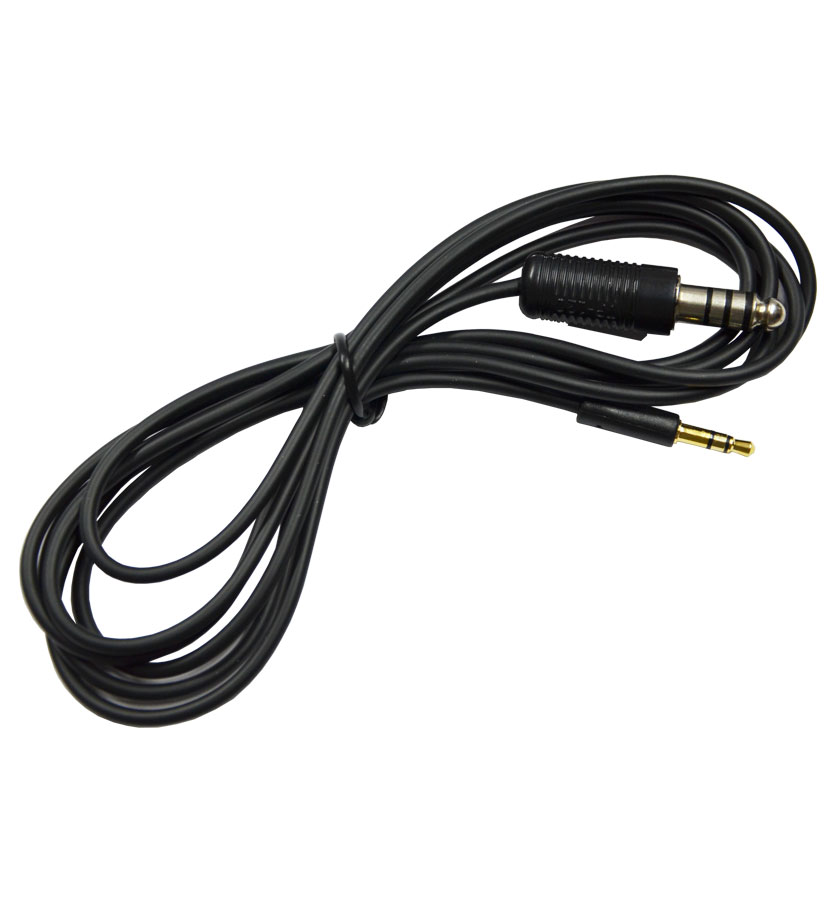 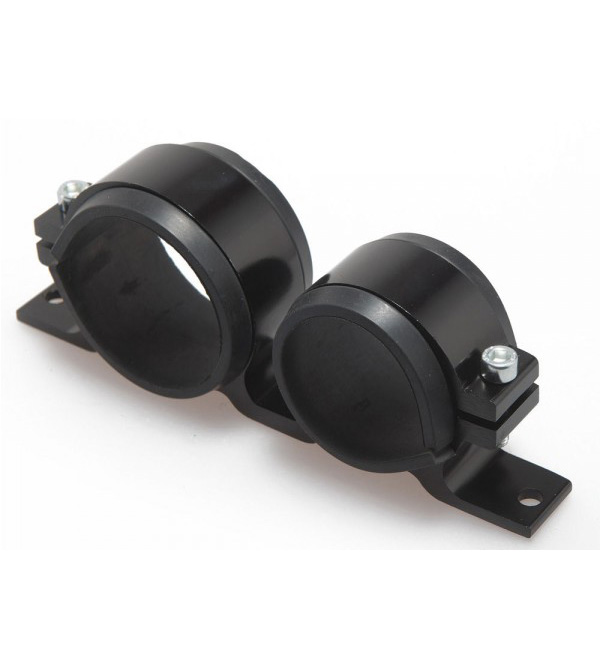